Keep Calm and Polo On 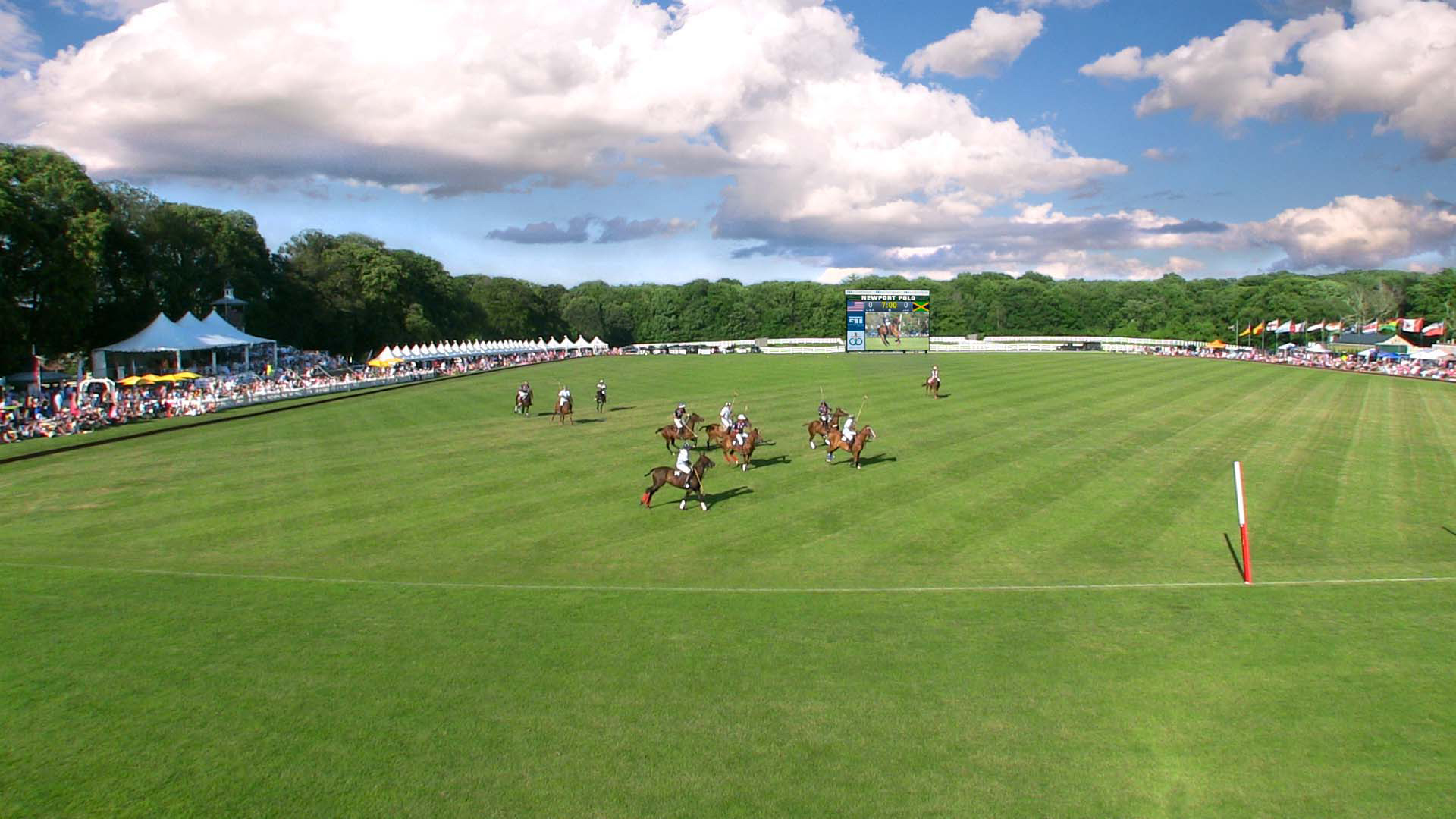 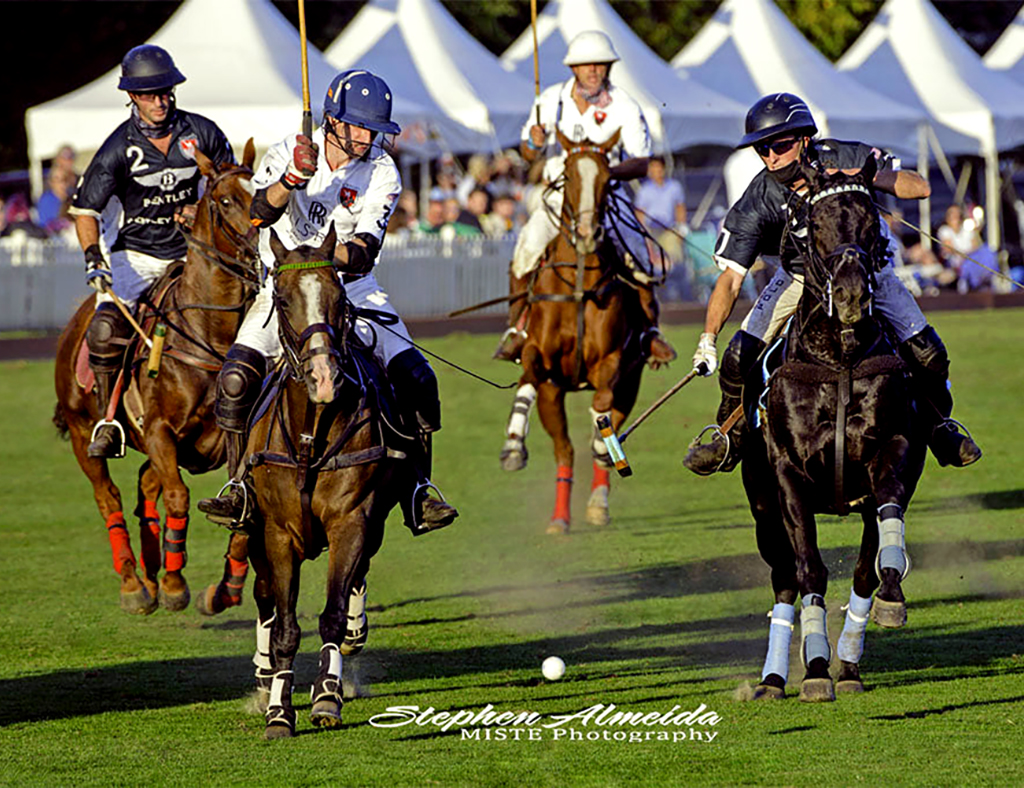 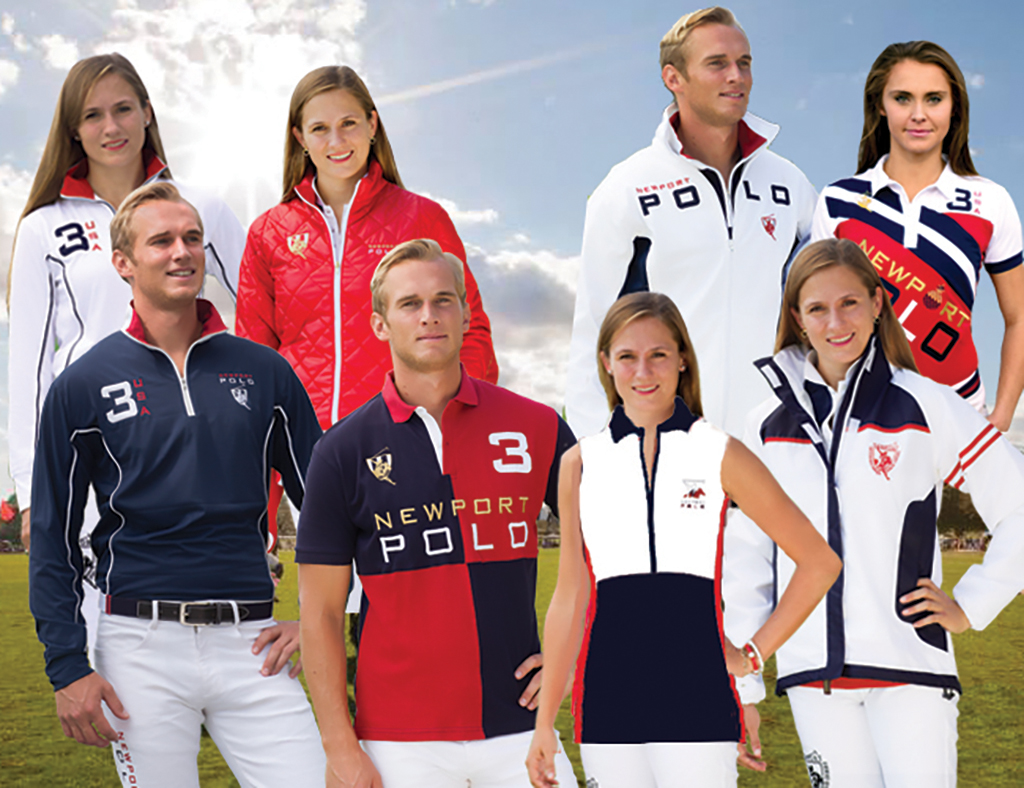 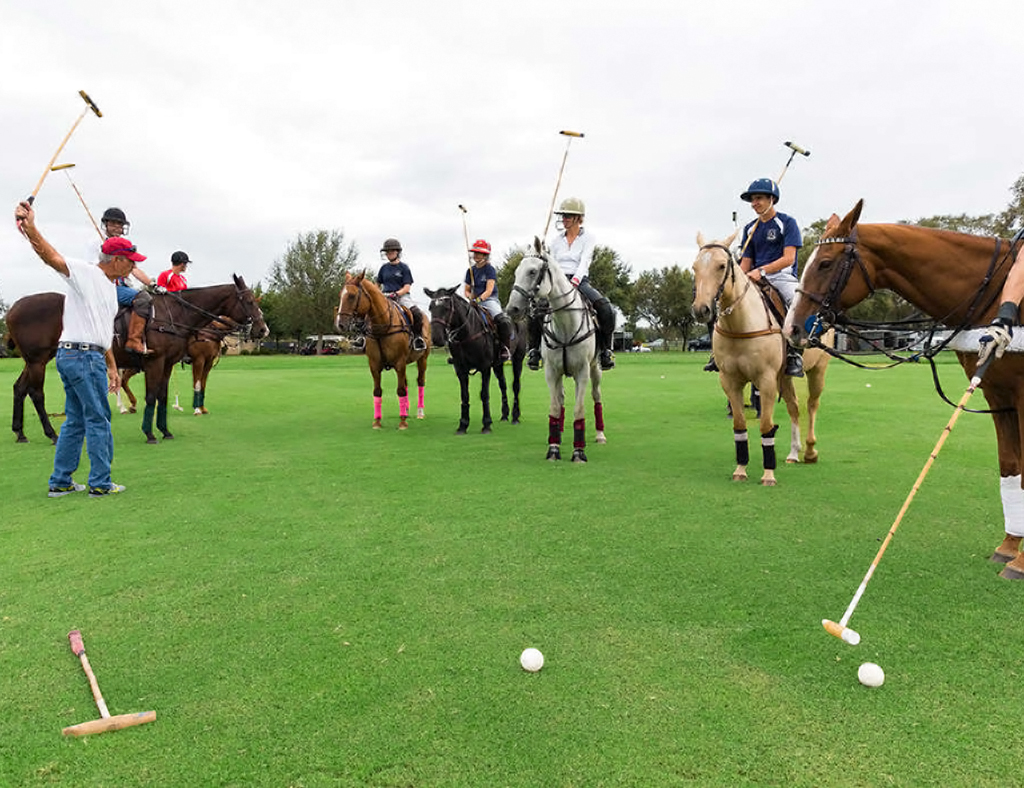 Dan Keating is a business owner, employer and resident of Newport County, Rhode Island since 1990, where at age 26 he actualized his vision to bring international polo back to its American birthplace, by restoring a 300-year old dilapidated & abandoned farm to its former grandeur, adding playing fields for polo and resurrecting America's first polo club, the Westchester Polo Club from its 60+ year span of inactivity. As a registered member of the United States Polo Association, certified umpire and polo instructor, he has repopulated the club with generations of new players and served as its President and USPA delegate since 1990. The Club is considered a model for successful growth & management, and as a direct result of Keating’s passion, dedication and sacrifice, hundreds of new players have taken up the sport, and polo has become one of the most popular spectator attractions in the New England region, and has raised over $1.5 million for civic and charitable organizations.

Keating is a multi-recipient of the USPA Sportsmanship Award and Rotary's Paul Harris Fellow for his charitable and humanitarian contributions. 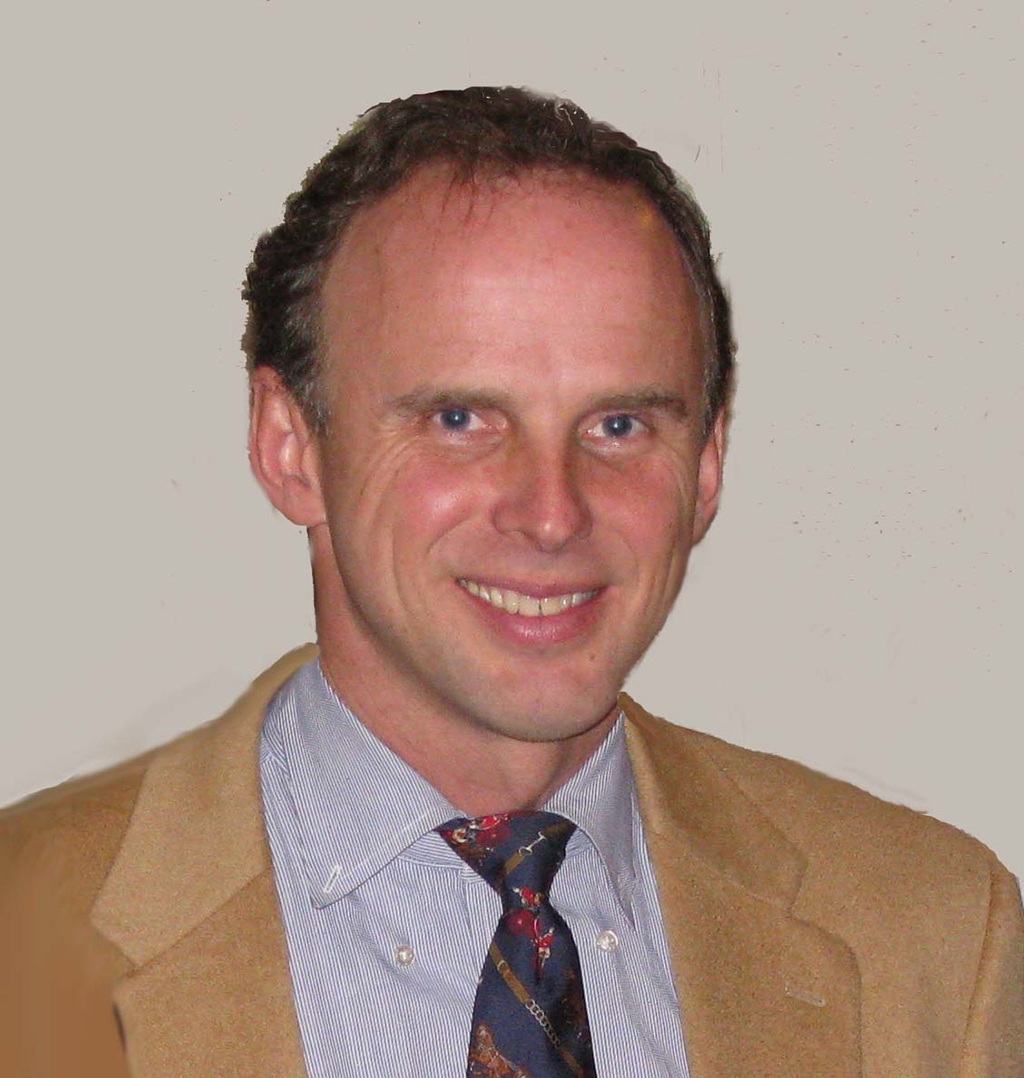