Newport Cooks is a cooking school for adults and children featuring fun, informative, hands-on classes and events for beginner to advanced cooks, taught by professional Chefs and Instructors. 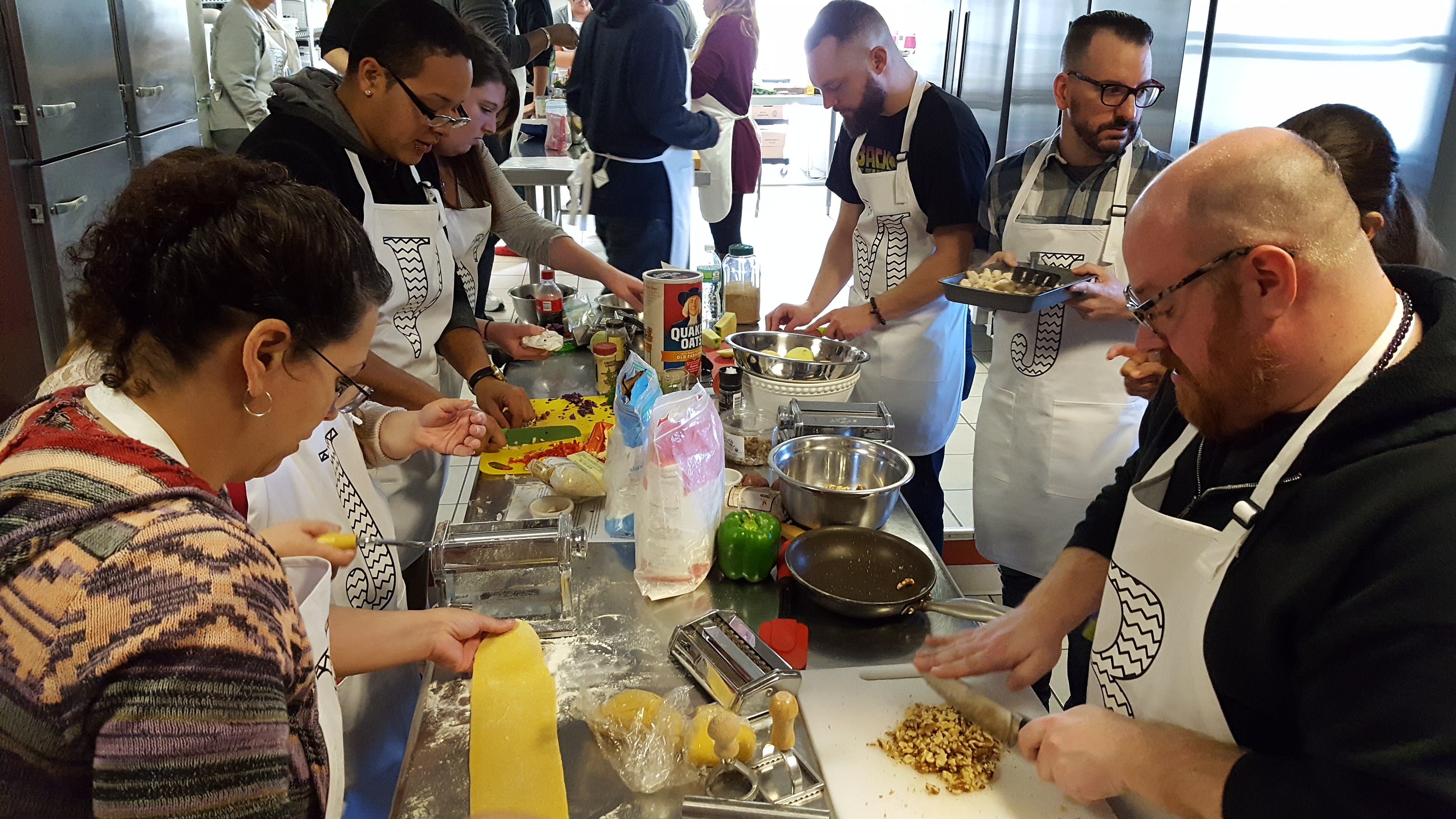 Our lively, hands-on cooking classes are ideal for anyone who loves to cook and is looking for new inspiration in the kitchen. 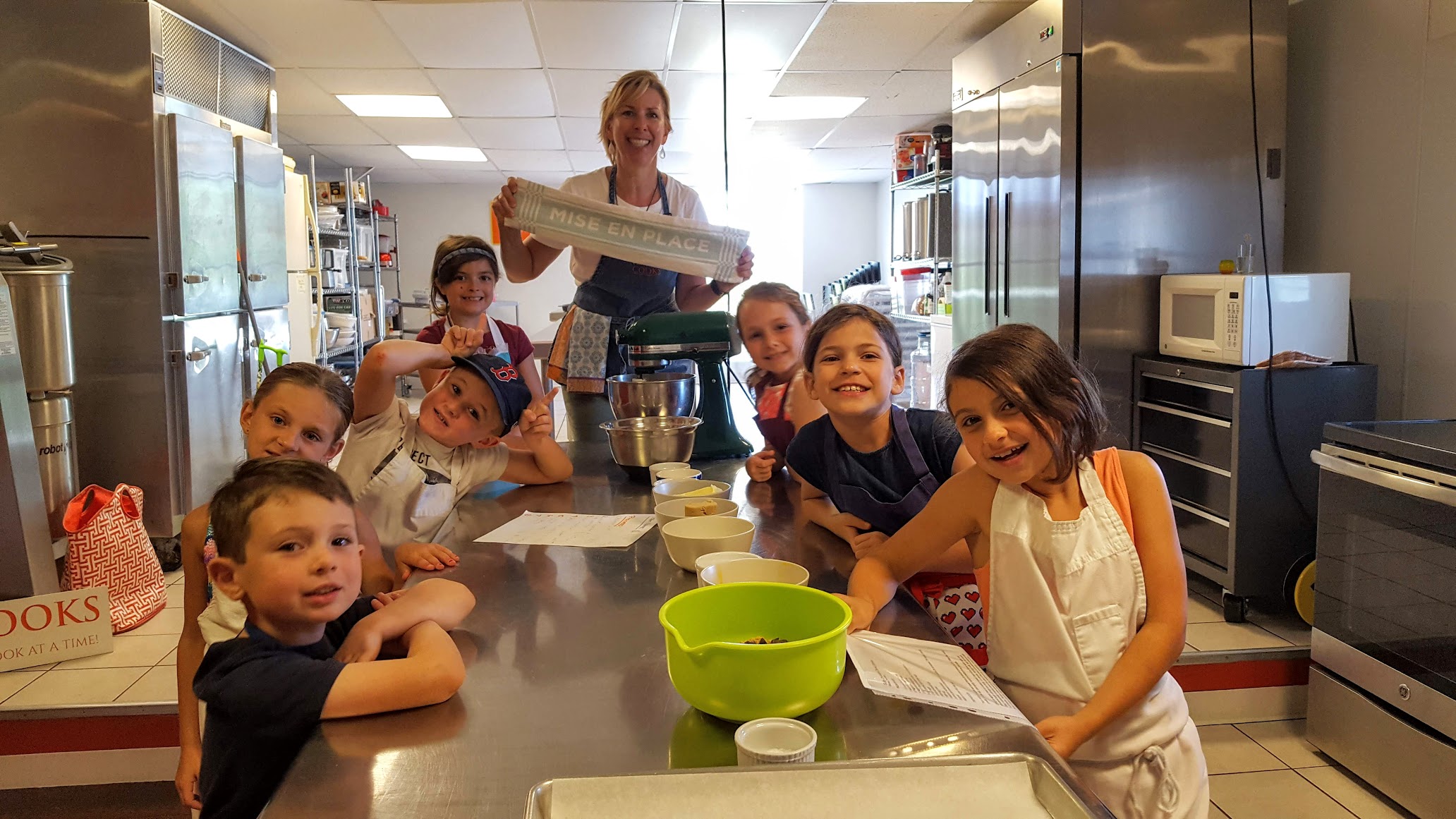 Mary’s passion for cooking goes back to childhood when she began creating bread recipes in her family’s kitchen at 7. By 9 she was competing in cooking contests and garnered top state recognition in Virginia for her Cheese Fondue.

Mary earned a BS in Hospitality Management from Virginia Tech and started her career as an Event Planner at the University immediately after. Fine dining, menu planning, wine selections and logistics were a part of every day. In 1998 she founded the New River Valley Wine Association that still exists today and upon moving to Rhode Island in 1990 she started another Wine Group, that still meets regularly. In 1993 she renovated an historic home (c. 1808) on High Street in Bristol, RI and opened William’s Grant Inn. She cooked full breakfasts and baked muffins & scones, concentrating on “keeping it healthy” until the Inn sold in 1999. She then transferred her talents to the non-profit world planning events, managing communications and marketing for The Museum of Yachting, The Potter League, The Nature Conservancy, Portsmouth Abbey School and US Sailing. In 2008 she received a Certificate in Interior Design from the Rhode Island School of Design.

It was also in 2008 that she started Newport Cooks in the basement kitchen of a bed & breakfast on Spring Street in Newport. It was her vision to offer high-level, informational cooking classes that incorporated wine pairings and were fun and social in nature to foster a community of like-minded food enthusiasts. The cooking classes would draw on Newport and the area’s wealth of world class culinary talent found in its local restaurants, aboard yachts and on private estates to teach the classes. Today, in its current commercial kitchen in Middletown, Newport Cooks and Mary offer cooking & baking classes for up to 20 students. 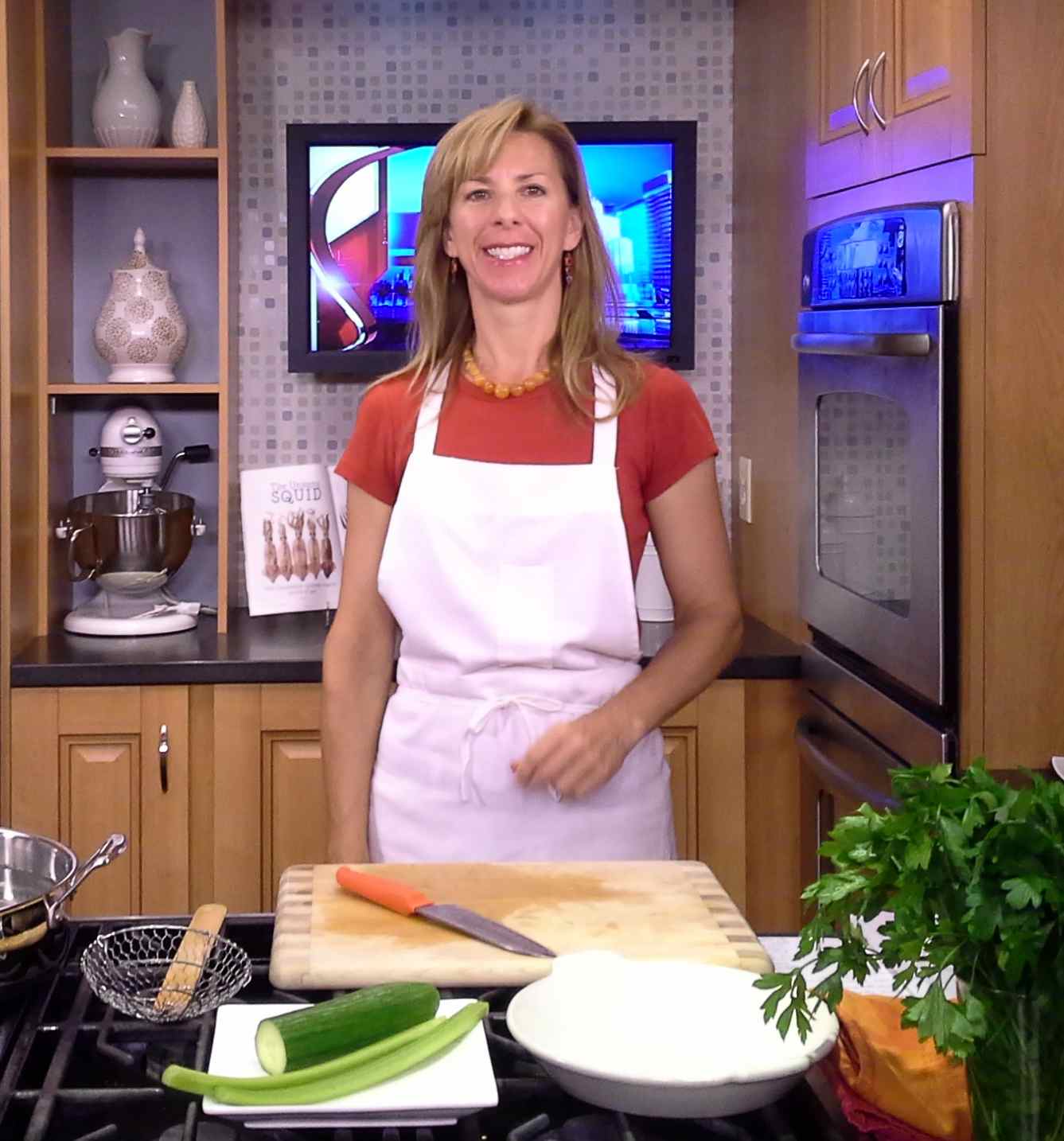